Getting a DUI While on Prescribed Medication 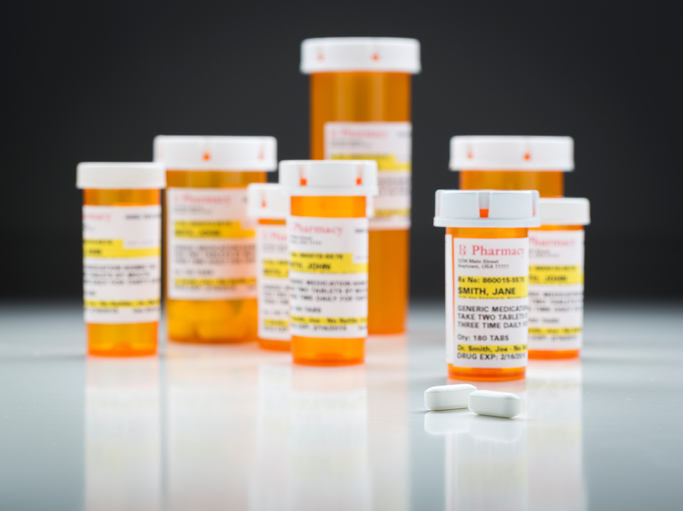 Just because a doctor has issued a prescription for certain medications and it is legal to use and have possession of them does not necessarily mean it is legal to drive while the medications are effective in the system. This is still a gray area of law concerning the level of intoxication, but that does not mean charges and convictions for driving under the influence of legal medications cannot occur. Even when the level of influence cannot be physically identified such as when driving after the use of alcohol, the testimony of the officers and the official arrest report can have a significant impact regarding the validity of charges and convictions alike. Defending charges of driving under the influence of prescription medications commonly comes down to cross-examining officer testimony in an open court hearing. And, the only method of doing this effectively is with solid experienced DUI criminal defense representation.

Charges for DUI of prescription medications are similar to an alcohol-based arrest except that there is usually no accepted testing method other than a blood test. Blood tests are different from blood alcohol concentration analysis because a blood test requires a warrant issued by a judge regarding consideration for probable cause based on reasonable suspicion. Many cases involving medication use are also associated with accidents, regardless of severity, and other charges could apply as well. Your criminal defense attorney can evaluate each article of evidence being used for proper admissibility, including issues of illegal search and seizure. The totality of circumstances can lead to a potential reduction in a charge level or even an outright dismissal when evidence is borderline or removed from consideration by the court.

Potential Penalties and Problems with a Conviction

Individuals who are convicted of driving under the influence of prescription medications are subject to the same penalties as alcohol-related convictions for the same offenses, including driving school responsibilities. There is an additional problem with this requirement because those who choose to drink and drive can choose to quit the practice, but those who take medications out of necessity to control pain or emotional distress often do not have that option. Doctors also have the legal authority to contact the patient’s insurance company as well, which could result in refusal to provide auto insurance to the patient even when their license is reinstated. This additional issue can be very problematic when the defendant is self-dependent on personal transportation, adding an extra need for aggressive legal representation by a DUI attorney who understands how to negotiate a deferred conviction plea or reduced reckless driving charge.

It is important to remember that the worst part of a DUI conviction is what happens in the aftermath of the sentencing. In many ways, retaining an experienced DUI attorney is an investment in your personal future beyond an investment in driving security and freedom from incarceration and significant fines. And, this can apply even more so in certain cases involving prescribed medicines as opposed to alcohol-based convictions.