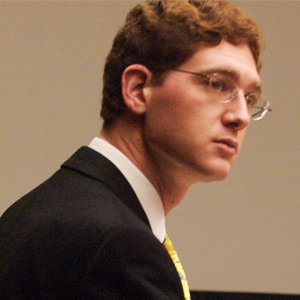 Mr. Hedrick has also defended citizens against federal prosecutions in the Eastern District of Tennessee and in the Sixth Circuit Court of Appeals. He is admitted to practice before the United States Supreme Court.

Mr. Hedrick’s work obtaining a new trial for and exoneration of Raynella Dossett Leath was featured on CBS’s 48 Hours (July 14, 2018, Season 30, Episode 54). He remains dedicated to the cause of indigent defense and is a member of the Tennessee Association of Criminal Defense Attorneys and the Knoxville Bar Association. In 2021, he was inducted as a Fellow of the Knoxville Bar Foundation. He currently serves as the Chairman of the Board of Trustees for Heska Amuna Synagogue.

He went above and beyond what I expected to resolve my case.